Frontier had our annual Christmas Tree Run on December 1st. We had a pretty good turnout. The weather wasn't as cold as it usually is, but it was cold enough to keep it fun.


Kathy, Loretta, and Jerry brought fabulous chili and stew for everyone to feast on..


I'm pretty sure everyone managed to fill their tags. Another successful harvest! 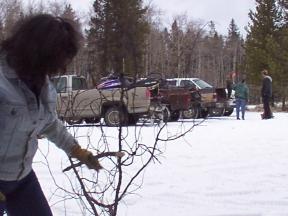 Loretta gets caught by the camera while taking a picture of the lineup of rigs. 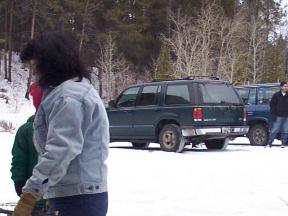 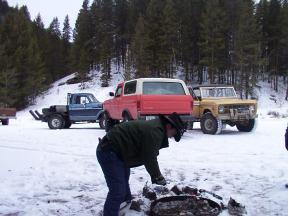 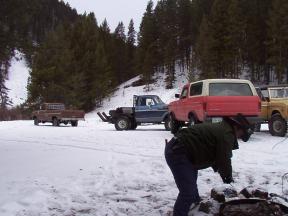 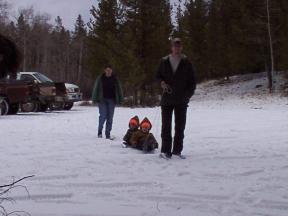 Jay Helfrich and his wife came up from Butte to join us. 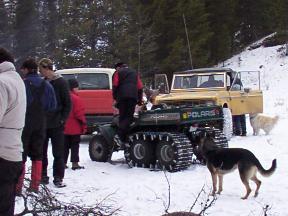 Gary and Kim brought a 6x6 ATV - tracked up! 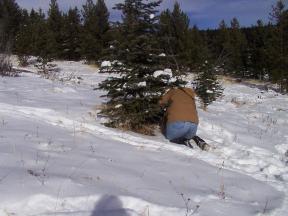 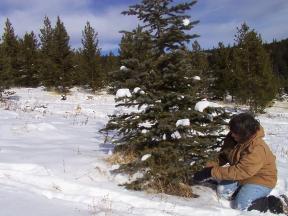 And attacked it with a bow-saw... 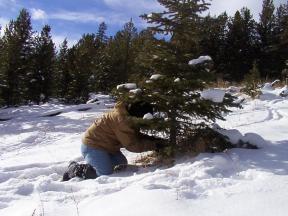 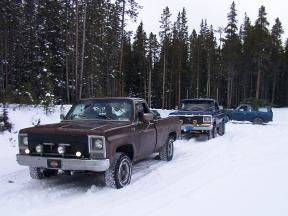 We've gone as far as we're going.. and everyone turns around. In the lead, Brandon and April Madden in the red Chevy, then Ryan, and then Marvin Weber in the blue Landcruiser. 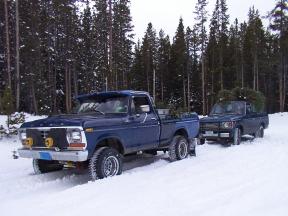 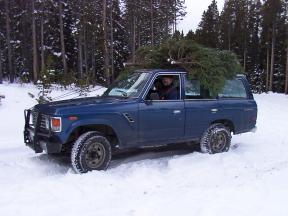 Two good sized trees strapped to the roof of an FJ60! 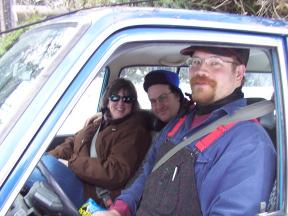 Marvin, one of the DBAs at TRW (the big burly guy) and Jason n' his wife along for the ride - they parked their car at County Market. 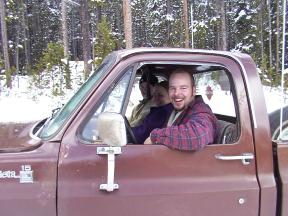 Brandon's all smiles for the camera. 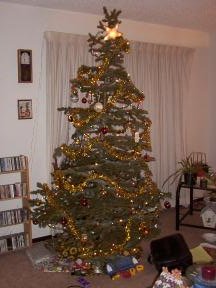 The end result of the day's adventure..